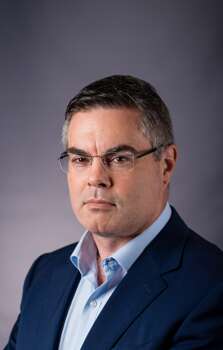 The members and staff of John Toohey Chambers congratulate Mr Darren Renton SC on his appointment to Silk.

Darren was admitted to practice in 1994 and has practised as an independent barrister since 2010 from John Toohey Chambers.

Prior to joining the Bar, he was a Crown Prosecutor with the Commonwealth DPP.

Darren maintains a national criminal law practice. He has conducted examinations at the Corruption and Crime Commission and has also been counsel assisting at a local government inquiry.

Darren has been the Chair of the Professional Standards Committee for the Anglican Diocese of Perth since 2015 and the Vice President of the Criminal Lawyers Association since 2020. He is also a part time member of the Administrative Appeals Tribunal.

You can read more about Darren on his profile page.

We wish Darren all the best for the next chapter in his career.